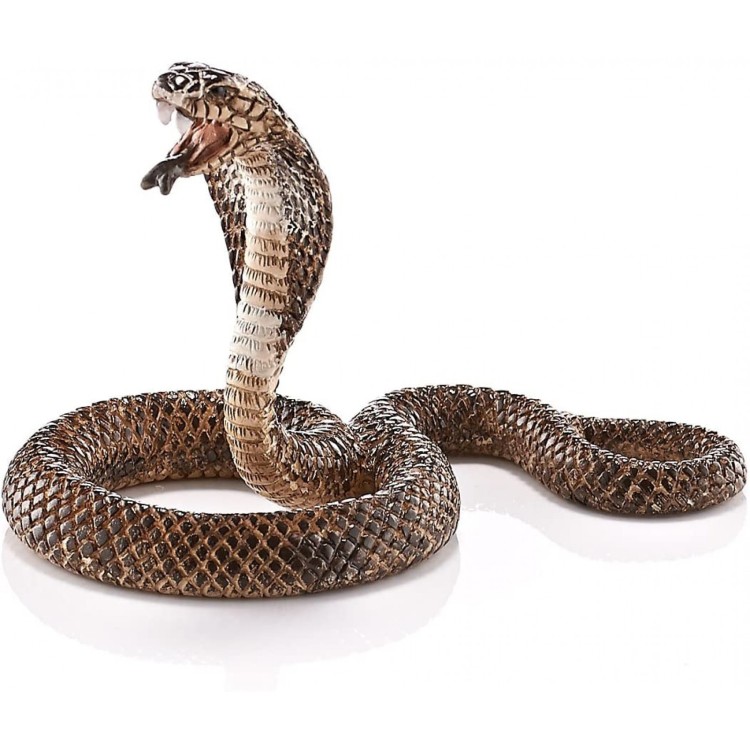 The most famous is probably the spectacled cobra. It is named because of their showy spectacle-shaped markings on the neck hood. If a fakir with a "dancing" snake is shown in movies, it's usually a spectacled cobra. Also famous is the King Cobra. With 5.59 metres it is the longest venomous snake in the world. It may be surprising, but also cobras have enemies. The Indian mongoose (a small marten similar predator) is extremely nimble and outmoves the attacks of the cobra until it is exhausted and vulnerable.